I grew up in a Disneyland family.  Living in Northern California, we were only about 6-7 hours away which was manageable enough to drive there about once a year or at least every other year.  Everything about it is so magical.  They really think of everything and they execute it flawlessly. 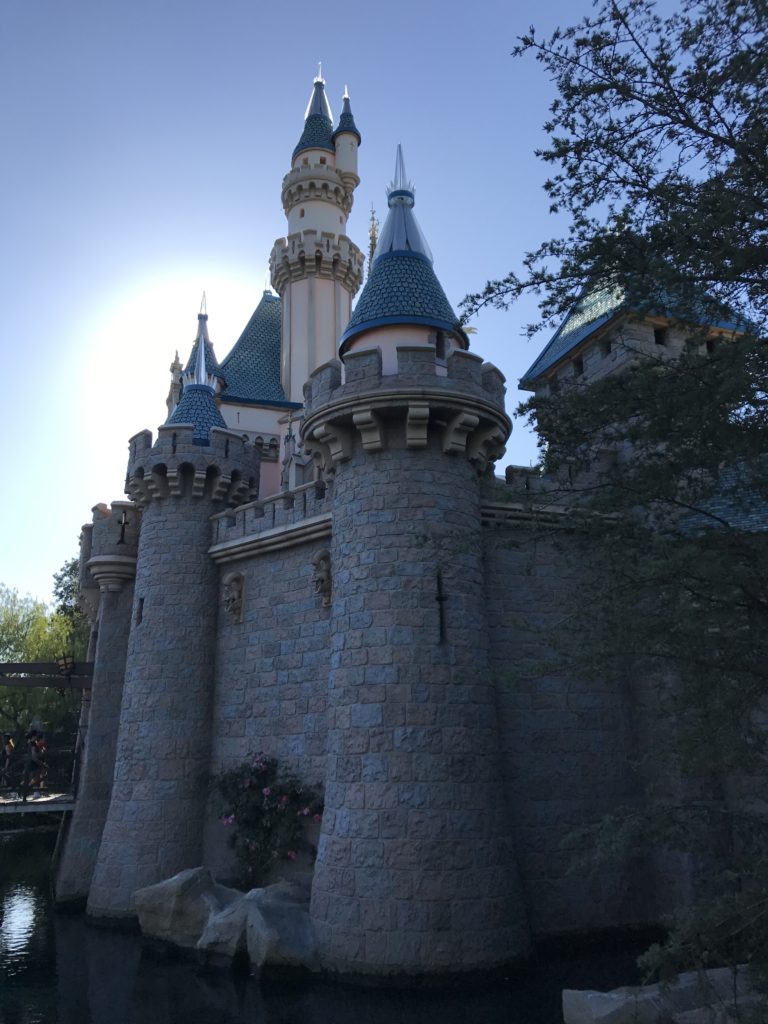 While I had fun and I still enjoyed the experience overall, I definitely found myself taking notes on how to cope with the sensory overload that is taking two small people to the Happiest Place on Earth. 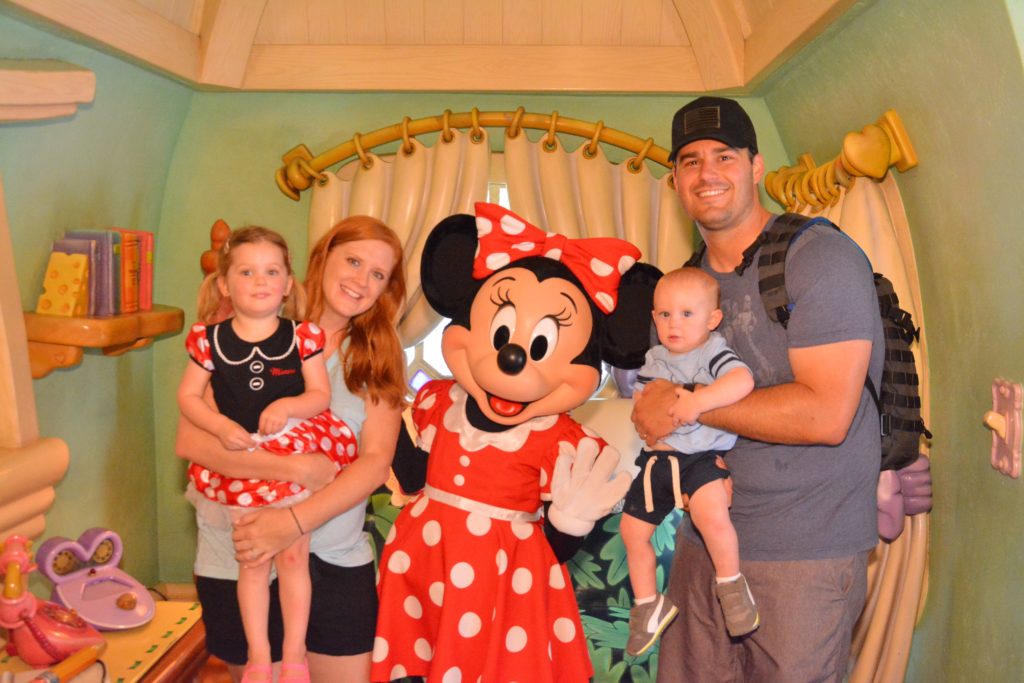 I won’t lie to you and say Disneyland with toddlers is easy.  It’s a physical task (kids in and out of the stroller, chasing run away kids, corralling them in line so they don’t join a new family, etc) and pretty mentally and emotionally draining.  But at the end of the day when you’re putting your 2 year old to bed and she says “I love Disneyland!” and then tells you about her favorite ride for days after, it’s all worth it.