This week was a doozy. I don’t know what it was; the change in weather, the impending holiday stress, the terrible things happening in our world, my own lack of self-care. It all compounded and weighed on me heavily this week.

Mom Random Of The Week

Harrison casually used the word “aerodynamic” in a sentence and I’m pretty sure my jaw hit the floor. Like, what, kid?! Where do they learn this stuff?

Mom Fail Of The Week

I’m pretty sure I didn’t make a “real” dinner once this week. Lots of cereal and peanut butter sandwiches to go around! 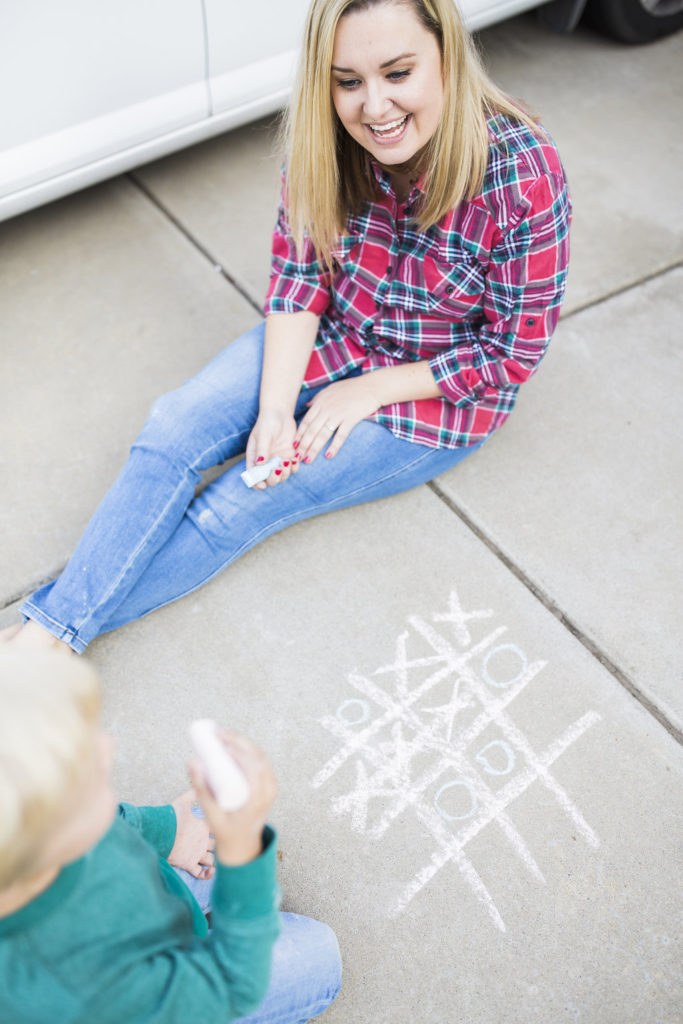 This flannel shirt is the most comfortable mom uniform staple for the holidays. It is long enough to wear with leggings but looks cute with jeans, is super soft and get this–it costs under $17.

Walking Dead is baaack. And it’s just as stressful as always. JUST CALM DOWN, CAROL!

I have no words for the most recent mass shooting in our country. This one his especially close to home as this area is very close to where I grew up. I have a hard time finding the words in times like this and I believe action is more important: Below I link to some ways for you to give if you can or share to help these families who have very little to begin with.

The Phommathep Family was driving to school when the murderer opened fire on their truck. Tiffany Phommathep and 2 of her 3 sons in the truck were hit by gunshots. Her injuries are life threatening and she has already undergone a 4 hour surgery.

GoFundMe for the Phommathep Family

Alejandro Hernandez was the student shot in his classroom when the gunman shot in to the side of it in frustration because he couldn’t get in.

Troy was shot in both legs while his wife, Michelle, was killed next to him.

Gage’s father and grandmother were both killed which has left him an orphan (his mother died when he was a baby). His maternal grandmother will take over custody but lives on social security and is trying to secure a financial future for him.

There were multiple victims in critical condition that were shot at or near the post office as the murderer drove by.