This post contains affiliate links, meaning, at no additional cost to you, we will earn a small commission if you click through and make a purchase. Thanks for supporting The Okayest Moms!

We did it! Is there a full moon, or something? Anyone else’s kids just all kinds of extra lately? If I take one more deep breath, I think I’m going to pass out.

Two weeks ago we went apple picking. Halfway there, I realized I forgot Nolan’s shoes. Now I bet you’re asking yourself how that’s possible. Well, he always takes off his shoes and socks before we even get out of the driveway and then throws them somewhere really hard to get to, so sometimes I just cut out the middle man and put them in the car and put them on when we get to our destination.

Well, you kinda have to have shoes at an orchard and Nolan is not the type to not get down and explore, so we stopped at Target to get him a pair of shoes. He’s starting to outgrow his old ones, so the purchase was going to happen soon anyway and it broke up the 1.5 hour-ish drive. We laughed and life went on.

Then, the following week, I did it again. We were going to a chili cook off and car show and, again, knowing Nolan, we knew he would eventually demand to get out of the stroller. We were two minutes away from the event, so going back alllllll the way home just to get shoes wasn’t happening. We were right next to the Dick’s Sporting Goods that just opened near us (and the only store nearby that would have shoes) so we ran over there.

Well, turns out it was the grand opening that day so everyone and their mother was there. To top it off they only had one pair of shoes in his size and they are just about the ugliest shoes I’ve ever seen. Luckily, they were having a deal for the grand opening that if you spent a certain amount, you got $10, so it definitely took the sting off of having to buy ugly shoes.

It was definitely a laugh or you’ll cry moment (AJ wasn’t laughing though) and I was so mad at myself. Starting now, the ugly shoes are staying IN the car as back ups.

The weather has cooled off sooooo much around here lately. We went from 95+ degree afternoons to low 80s and it’s been a total game changer. Being able to go outside in the afternoon without melting has meant playgrounds, playing outside with neighbors and walks before bed.

One night, Isla hopped out of the stroller and asked to hold our dog, Astro’s, leash. Then she started pretending she’s Pinkalicious and that he was her imaginary unicorn, Goldilicious (from these books). While she wore her Elsa dress and Ariel scepter, of course. 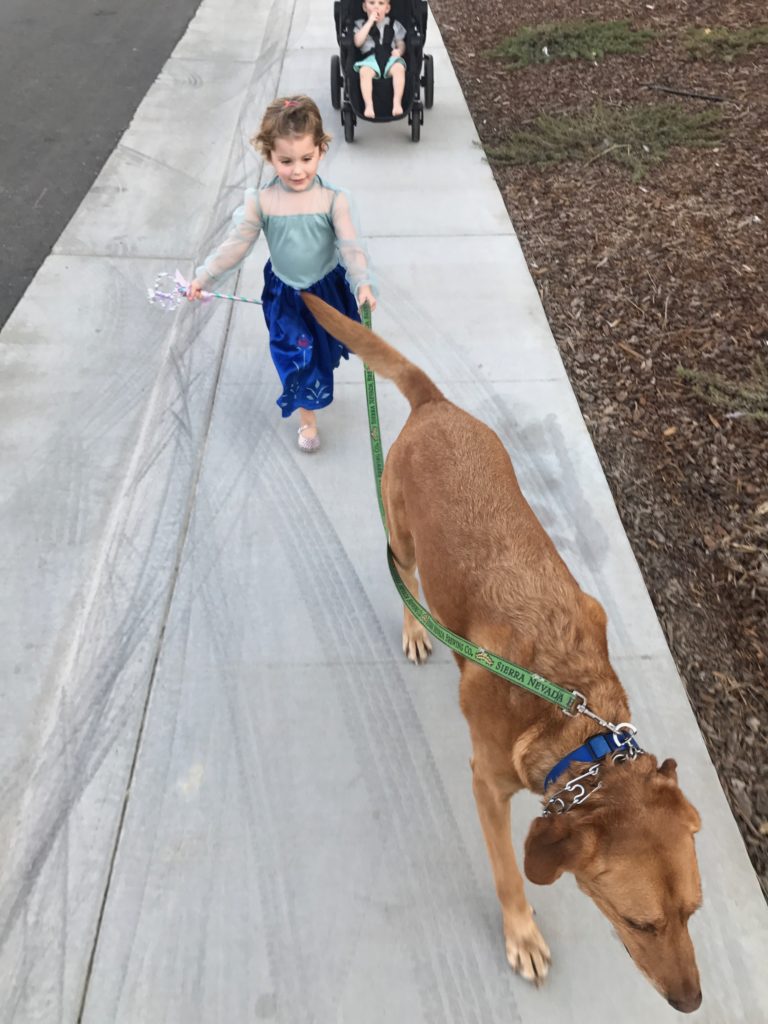 I just picked up Brene Brown’s new book, Braving the Wilderness. I’ll be honest, I don’t really know what it’s about, but I love Brene Brown, so it has to be good, right?

Brittany’s got me hooked on The Murder of Laci Peterson on A&E. I’m not much of a true crime fanatic like she is, but I’ll watch when it’s a famous case. I really, really hate to say it, but I think he’s innocent. I think he’s a total dirt bag, but I don’t think he’s a murderer. What do you think? 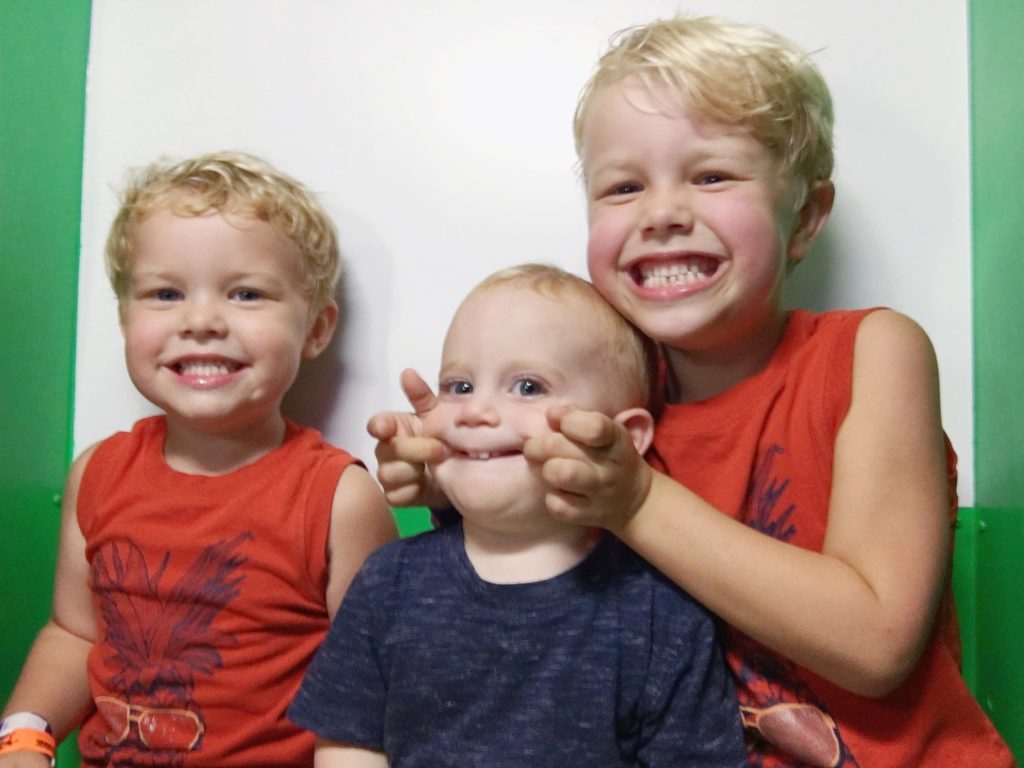 Latest Addition to the Momiform:

has been clutch for those in between wash days. I’m not a dry shampoo beliver. Weird, I know.

We’re headed to a couples baby shower. The Nose Frida is by far my most favorite baby product and I’ll definitely be gifting this. What was/is your favorite baby item?

Any fun weekend plans? Have a great one, friends!

Previous Post: « All The Ways Running Has Saved Me
Next Post: Middle Children Are Weird (Plus Other Things I Tell Myself As Birth Control) »