I began trail running at the end of last year.  Prior to that I had always run on the road, but while I was pregnant with Nolan, Brittany really got into trail running and gushed about it and basically sucked me in too.

It was a really chaotic time in my life when I started trail running.  Nolan was about 6 months old, we were in the middle of beginning the assessment process for Isla and AJ had gone from a predictable Monday through Friday schedule to the complete opposite.  I needed something that was just for me to take my mind off of all the chaos.

Road running and trail running are two very different animals.  When you run on the road the terrain stays mostly the same.  You can find your stride, stay at the pace and zone out on the world.  Once you find your stride you have nothing but time to think and worry while you pass the time.  This is initially what drew me to running because it has such a meditative quality.

Trail running requires your concentration and focus every step of the way (at least for me because I’m very, very clumsy).  You cannot focus on a point in the distance and zone out like you can on the road.  The terrain is constantly changing, along with the weather and you never know when you’re going to run into wildlife.  There is no time to focus on anything else except where your next foot strike will go and that was about all the concentration I had left after dealing with everything else at home.  Trail running really came to me at the perfect time.  It provided an outlet where I could just shut off my brain, enjoy nature and get the endorphin rush I needed.  It was a guaranteed amount of time to myself because you can’t push a jogging stroller on the trails. 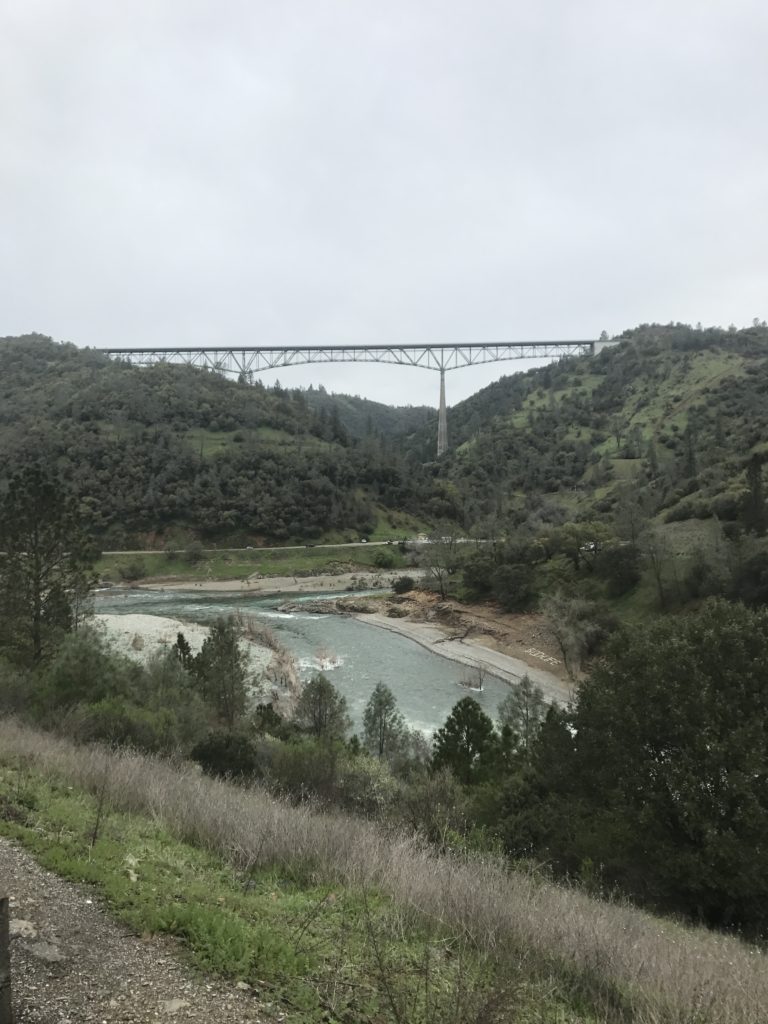 Almost a year later and the chaos hasn’t changed.  With one kid I feel like we were eventually able to find a new normal despite the madness, but that has been a lot harder this time around.  I’ve always been a long term plan kind of person, but life these days has so many moving, unpredictable parts.  I really can only take things one day, a week if I’m lucky, at a time and focus on what’s right in front of me, just like trail running.  It’s been really hard to change my focus to be so short sighted, both on and off the trail, but it’s just the way it has to be right now. I used to see this way of thinking as a shortcoming, but it has actually made me less anxious.  It has, however, made me more anxious that I’m not anxious, but that’s another story.  What can I say, old habits die hard.  Things do get done.  We still eat even if there isn’t a meal plan.  No one dies because the toys didn’t get picked up at the end of the day.  Plans don’t get ruined when there aren’t any.  My expectations are lower and so I’m able to give myself a lot more grace.  I’m starting to let go of this compulsive need to try and organize everything.  It’s hard because the clutter and mess drives me crazy, but putting something away just for it to be taken out again in two seconds makes me crazier.  I’ll have a pretty, organized house one day, but it’s just not possible with two toddlers. 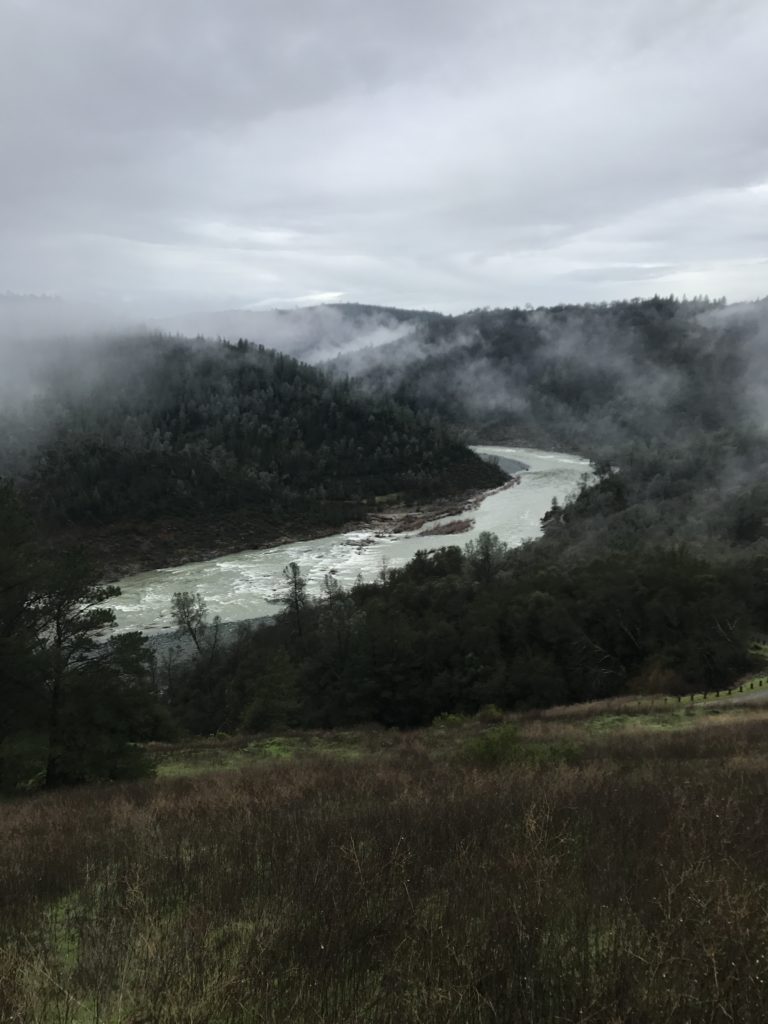 Life has a funny way of giving you exactly what you need at exactly the right time.  I needed something to slow me down and trail running was just the thing (literally and figuratively because I run at a snail’s pace on the trail).  There is so much to do all the time, especially for an autism family, and all we can do right now is look for the next secure place to step, take the obstacles as they come, hope we don’t run into any bears and enjoy the view.