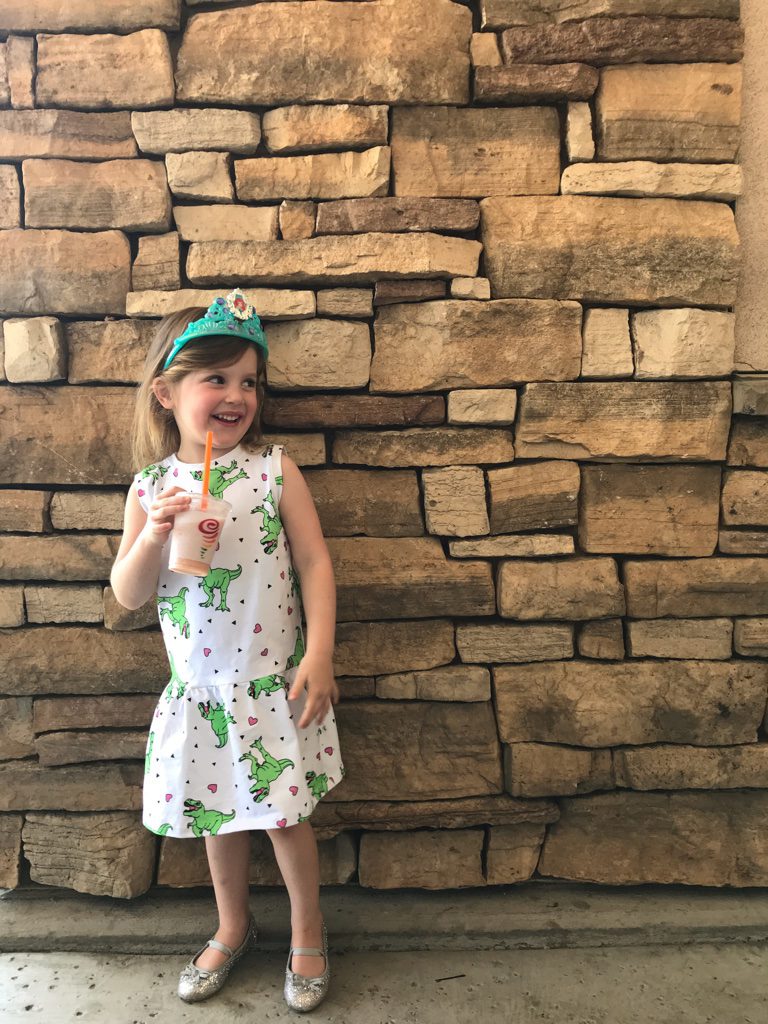 April 10 marks the one year anniversary of Isla receiving an autism diagnosis. While it was a punch to the gut, it wasn’t unexpected.

We’ve come a long, long way in just a year’s time. She went from struggling with eye contact and unable to answer questions to having full blown conversations while looking me dead in the eye. In an appropriate way, not a weird way, which I learned is something you have to worry about when teaching a child to make eye contact.

This first year has been a whirlwind of therapists of all varieties, several different school programs and drinking a gallon drum of the autism Kool-Aid. When she was first diagnosed, I struggled with becoming Autism Mom. Now, I just don’t care. I think we all find a cause to champion for our children. Some are assigned and have lifelong treatment plans like autism, diabetes or dyslexia. Some are chosen and more light hearted like sports or theatre. No matter what it is, our relationship with our children is formed by their needs and interests, which eventually just becomes part of your parenting identity.

For the betterment of my daughter, I’ve taken up being an advocate of her and autism in general. My husband and I are learning that the best thing we can do for Isla is spread awareness so that her hardwork of building coping skills and learning how to function independently in the world isn’t for nothing. She is doing her part to learn to be a part of society in a productive way, but it’s just as important for society to learn to work for her.

So we’re learning to walk the fine line between being the parents who spread awareness for their daughter and the people everyone steers clear of because all we do is talk about autism (Which is hard because it is soooo pervasive in our lives). We joke that we are the Friendly Neighborhood Autism Educators. We have had to acquire so much knowledge about autism and now it is unofficially our duty to pass it on to others so that our daughter and anyone else with ASD has an easier time. We try not to do it in an annoying way, but I’m sure we need a reminder every once in a while. 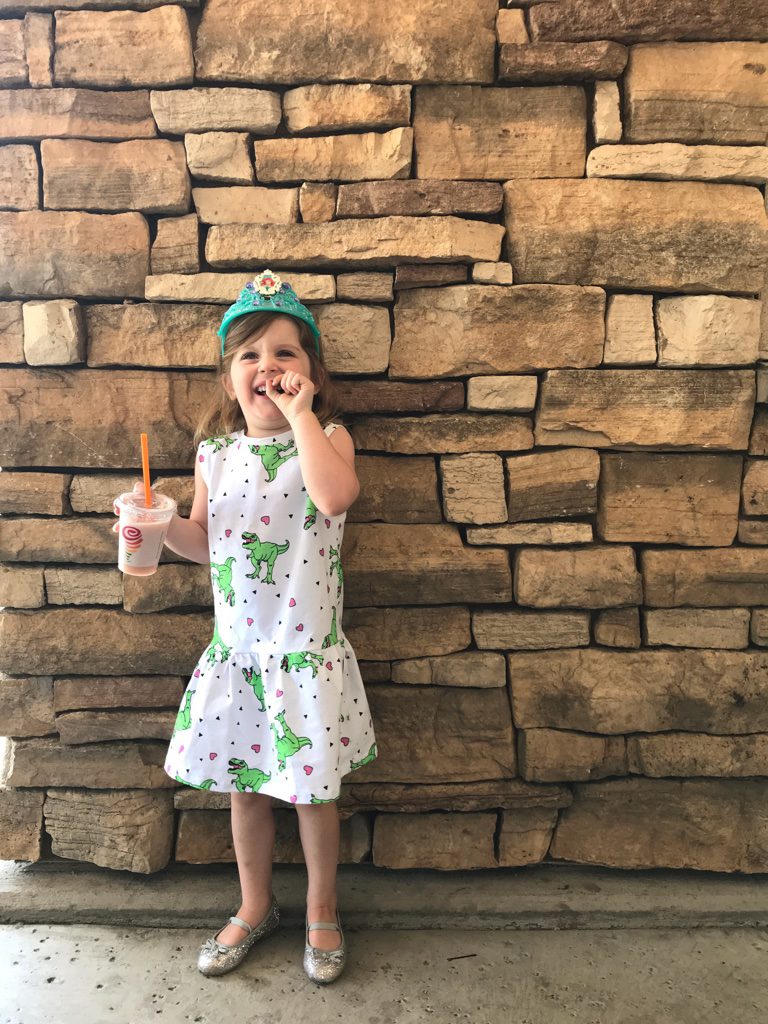 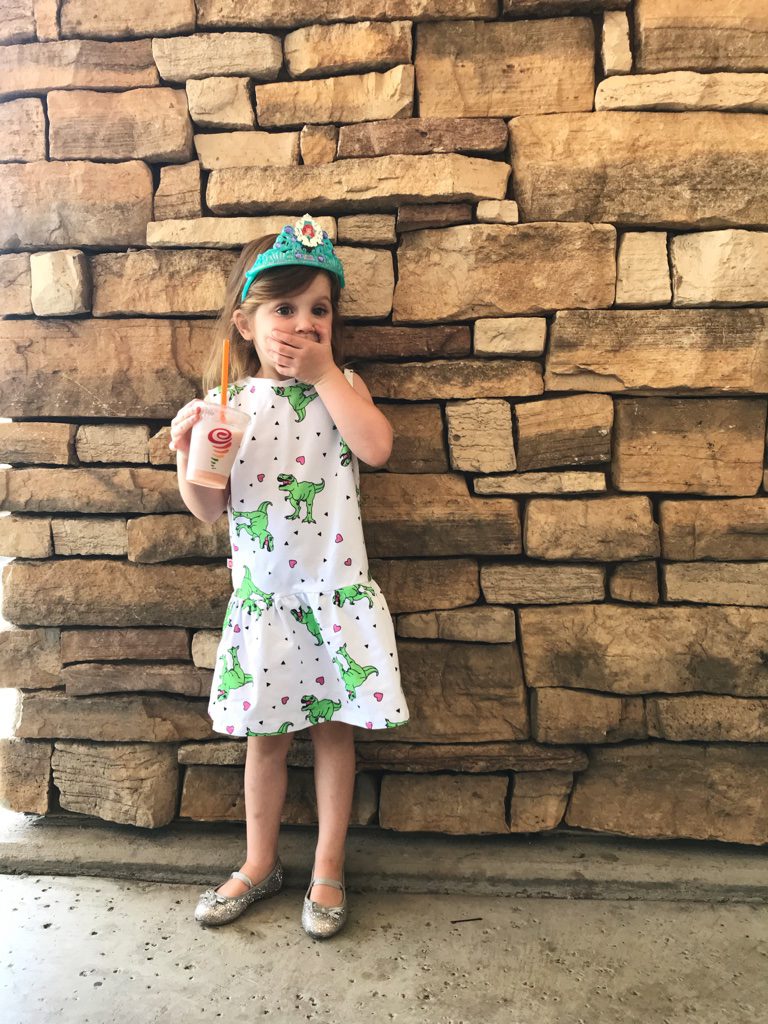 It’s a role neither of us feels fully equipped to take on. I probably have as much autism knowledge as I have knowledge on how to build a space shuttle. Actually, I think building a space shuttle would be easier some days. We don’t really have a ton of friends that have children with autism to relate too, so for the most part, we’re pretty removed from the thoughts and feelings of the autism community. For example, I just found out last week that most people with ASD don’t support Autism Speaks. And I only found that out because Brittany told me! There is so much information to absorb and we’re still trying to find our bearings and figure out where we belong in all of this. But we are experts on our daughter, and that seems like enough for right now.

As parents, we’ve spent the majority of the year challenging our beliefs, managing expectations and reconciling what we thought life would be like. I’ve learned I have to give up a lot of control in order to survive and to follow my gut. The biggest surprise overall is that really not much has changed. She’s still the same girl we always had and it hasn’t been the bleak outlook it felt like a year ago. Time has given us enough perspective to convince us we’ll all be okay and hopefully that continues.

There are a million ways things have gotten easier, but it’s been a tough pill to swallow to know that things will never be easy or that there will just be some days that nothing we do will get us back on track. There are still many days where we all take turns crying from frustration, exhaustion and helplessness. 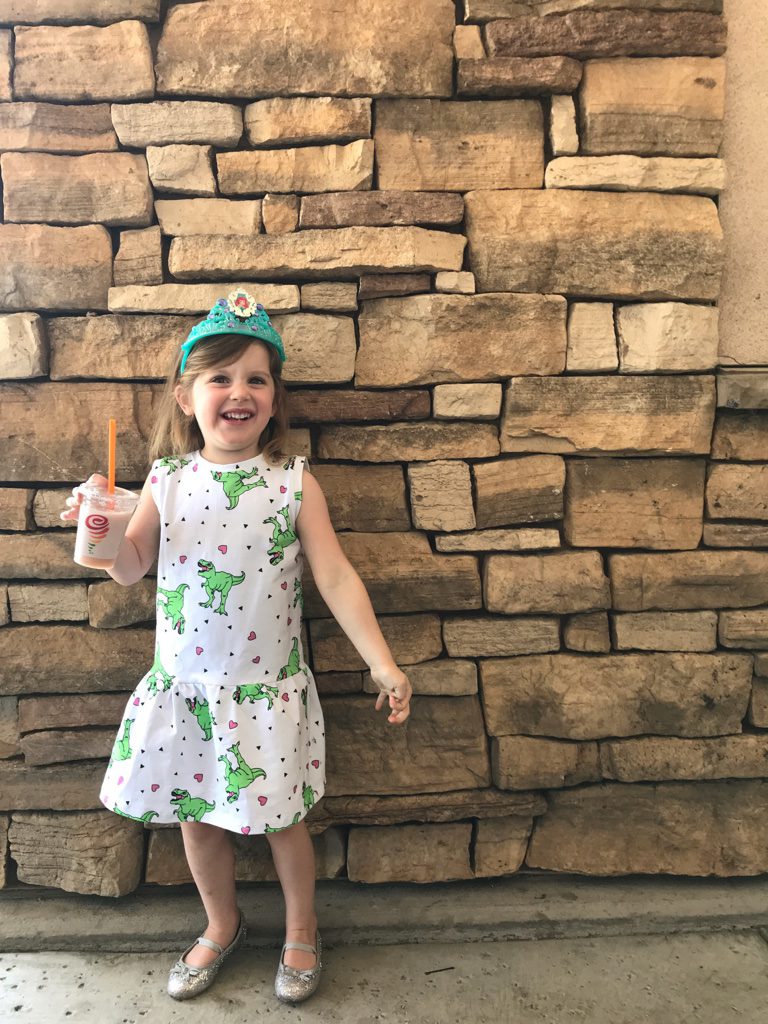 I’ve also learned a lot about myself. I’ve had to learn to (try) to give up control and vulnerability is not a sign of weakness. I’ve found a strength in myself that I didn’t think I was capable of and I’ve almost perfected truly not caring what other people think of us. I’ve also found a sense of purpose in uniting with other Autism Moms and connecting with them through this community we’ve built. While autism has gained a good amount of awareness in the past decade, there is still so much that is unknown and isolating. Nothing makes this more bearable than knowing there is someone else out there feeling exactly what you are feeling (or cares what you are feeling), so to all of you who have found this little corner of the internet and nodded along, or just followed along to support, thank you. 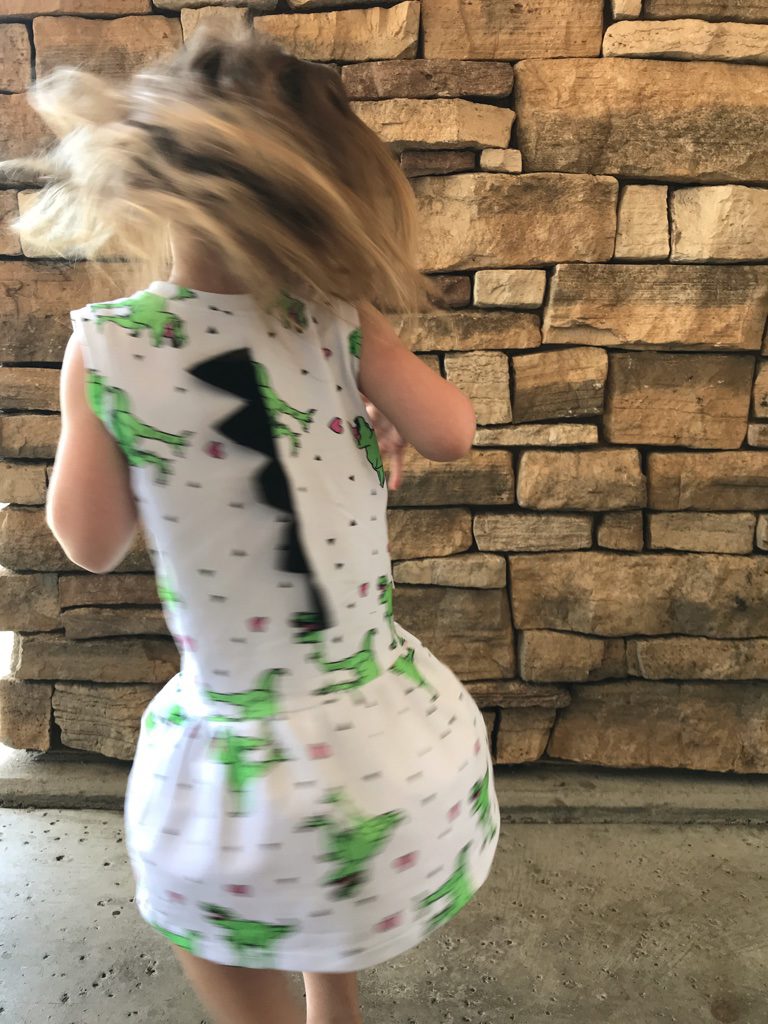 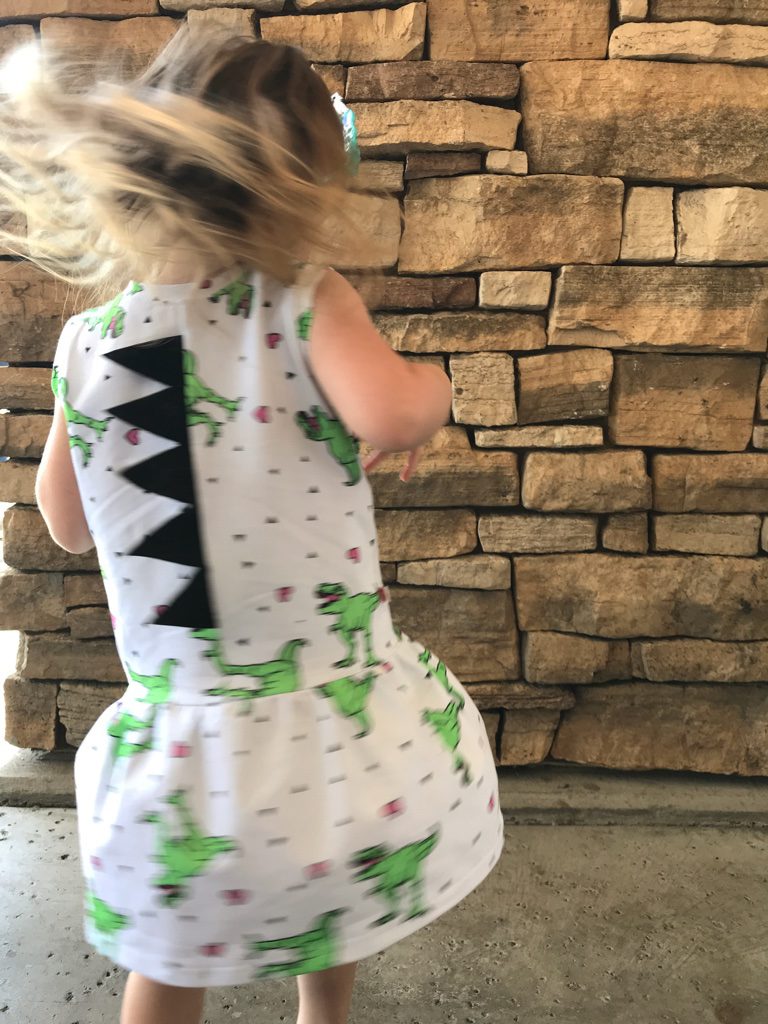 I take comfort in the fact that we have all come so far. A year ago, I felt like our world had been turned upside down. We no longer found comfort in the predictability of a child who would develop typically and were faced with a host of unknowns. Would she regress, could she close the gaps, what would schooling look like, what would her adult life look like? We haven’t answered all these questions, but if Isla has taught us anything, it’s to never second guess her. She’s made so much progress that we can only be hopeful and that’s encouragement enough to keep us moving forward.