Halloween was mostly a success. There was an issue just before we went out because Isla didn’t have the glitter pumpkin bucket, but all was quickly forgotten once we got out the door an into her chariot aka wagon that she hopped in between each house. You know, for the whole 8 foot ride. Nolan kept his Toad hat on most of the night, so I’m calling it a win but I got no pictures. It’s hard to hold wine, wrangle kids and take pictures.

Non Mom Win of the Week:

Mom Fail of the Week:

I was having a day last Saturday. You know the ones where your kids are just being giant turds and there is always someone crying at some portion of the day (Mom included)? Well, I thought I’d go easy on myself and just get a take and bake pizza for dinner. As I was walking to the car, holding Nolan and a pizza and trying to herd Isla to the car this giant truck didn’t see us and stopped at the last second and I was super flustered. I put the pizza on top of the van and wrestled both kids into car seats. Then just got in the car and drove away. All of a sudden I hear something and look in the rear view mirror and it’s the damn pizza. As I slow down and contemplate what to do (go get it, leave it…what would you do?!) a car ran it over and decided for me. Sooo, I went straight home and ordered Round Table, which I should have done in the damn first place.

Christmas, duh! Isla has been leafing through the Toys R Us catalog and said she wanted a mermaid doll. We told her she had to ask Santa to bring it to her. Well, some overzealous neighbors have their Christmas displays up already, including a Santa. On a walk, Isla yells from the wagon, “Hey Santa, I want a mermaid!” I probably looked like a total freak laughing hysterically in the middle of the sidewalk. I guess we should have been more specific about which Santa.

She also keeps asking to “Go to Christmas!,” so this should be a fun 50 something days.

I turned 31 this week. It was pretty boring and included a failed day trip to Tahoe that turned into a lunch stop in Truckee instead (thanks a lot kids) and take out from my favorite Italian restaurant and ice cream cake with the fam. (Side note, Baskin Robbins was right next to the scene of the pizza incident and Isla made sure to recount it for AJ when they were there.) I did get to go wine tasting at an amazing winery nearby, which was pretty awesome. If you’re local you have to check out Rancho Roble Winery in Lincoln! 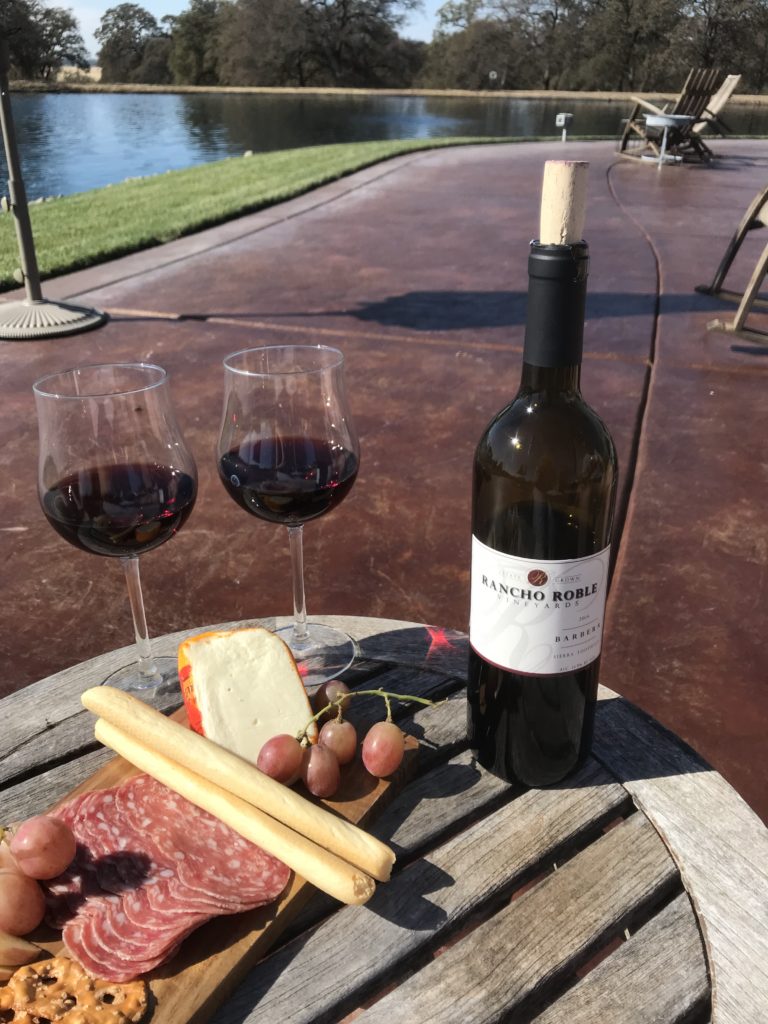 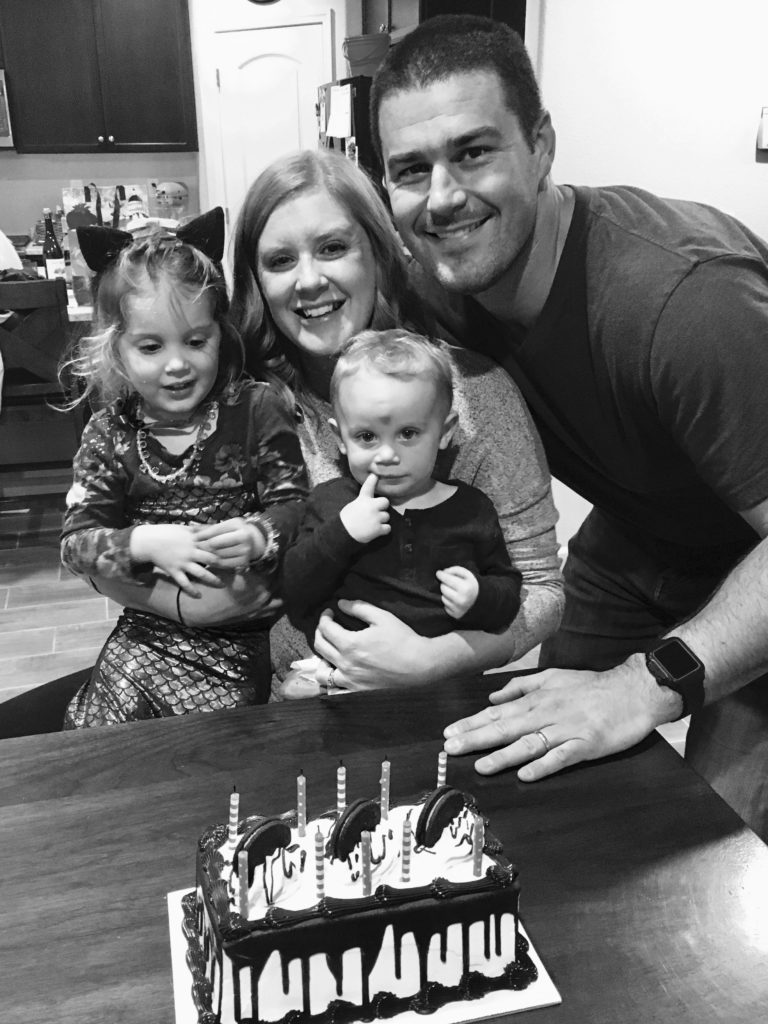