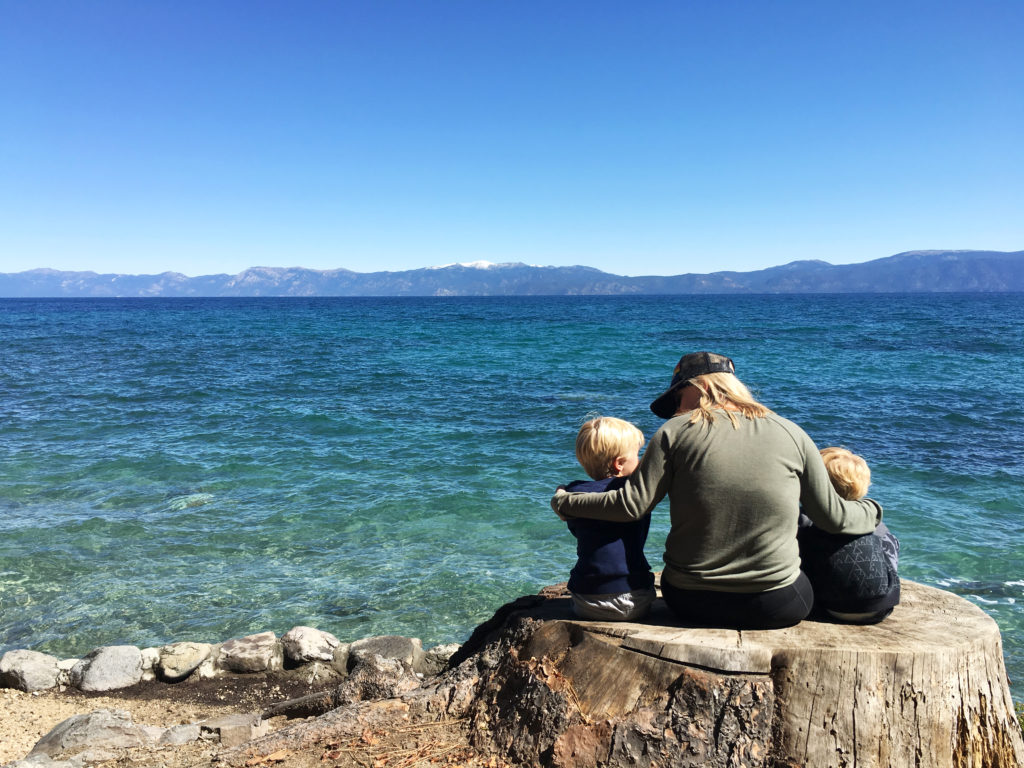 Seven thousand two hundred and forty one times that some well-meaning stranger asked if we were going to “try for that girl!” Give or take a few.

Aside from the initial offense I take by yet another person being interested in my sex life, I truly don’t know if we will have a third kid. I change my mind every day. In true me fashion, I can pull the most ridiculous excuses to argue for either side of the coin.

Examples ahead, brace yourself:

I look at Sullivan, my second son, and wonder how much therapy he would have to endure if I forced him in to being a middle child. That’s not fair to him, right?

My kids love babies sooo much.

Both of them have no qualms about getting up close and personal with any baby within a 2 mile radius. I’m talking kissing, squeezing cheeks and diving toward any sleeping child–whether they know them or not (I’ve had some fun encounters with appalled first-time moms of newborns). If we had a third, my boys would be in heaven and I would be afraid of them smothering it out of love.

This one implies I get sleep now… HAHAHA. Nope, nevermind. Disregard.

I just gave away every single bin of baby clothes.

Which was like, 9 full bins. Gave them to a sweet mama friend who, ironically, had just had her 3rd baby–a boy after having two girls. That’s beside the point. I got rid of them because I was tired of them taking up a whole entire closet, that has to be a sign I’m done with the baby phase, right? Also, baby showers for third babies are frowned upon I hear. 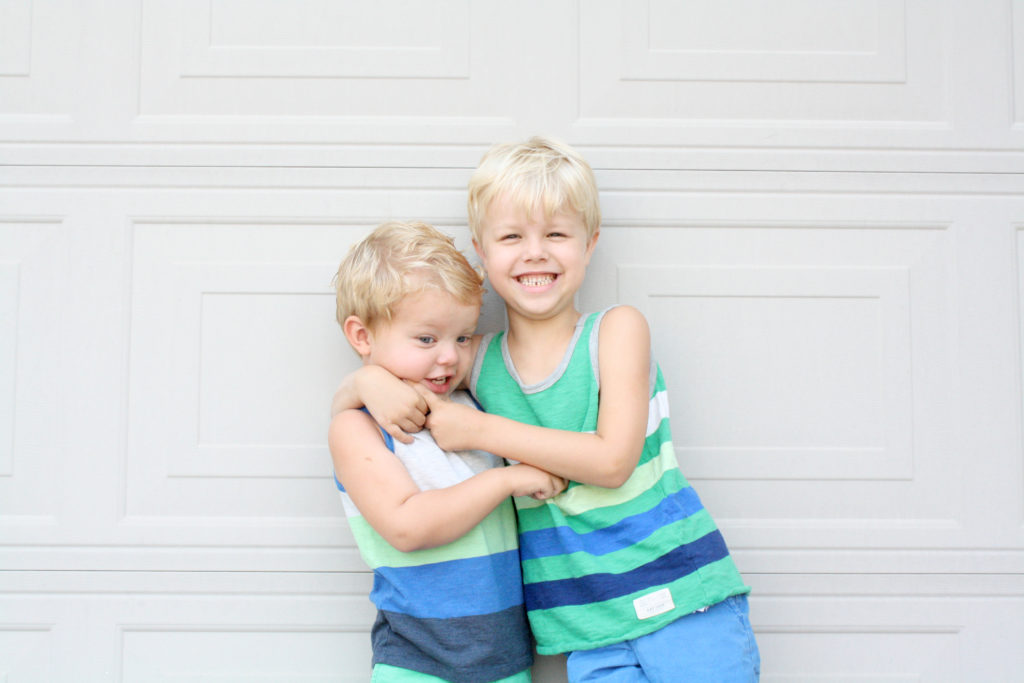 What the hell would we name it?

Deciding on names for the boys was the most painstaking thing we’ve had to agree on as a couple. Harrison and Sullivan are literally the only ones we ever both liked. The poor child would be nameless forever! I don’t know if our marriage will survive that again.

This wine ain’t gonna drink itself.

My liver would probably be thankful for a 10 month break from wine consumption but am I willing to do that with a a kindergartner and three-nager in the house? Sounds actually kind of terrible, yeah?

I grew up with three brothers and I know how disgusting that can get–so many bodily fluids, so much laundry, so many smells.

I really don’t know if we’ll have a third baby. Honestly, I am kind of obsessed with the good thing we’ve got going here. We have a routine for the first time in five years and I actually feel a twinge of my sanity returning. I’m content for now. I guess we will see what the future holds.